If you’re not familiar with Bob’s Burgers, welcome! You should definitely check it out. It’s the story of a working family struggling (albeit hilariously) to keep their business afloat and their kids in line. It’s probably the most realistic depiction of a middle class family you’re going to find on TV, and at 12 seasons, it will keep you occupied for a while.

Known for quirky characters and sometimes really obscure puns, season 3 of the show introduces holiday episodes and the Thanksgiving eps are some of the best! Here’s a quick list if you’d rather watch through without my commentary:

On to the Episodes:

Mr. Fischoeder is in love with a sharpshooter named Shelby Schnabel (say that with a mouthful of cake!) who only has eyes for married men. Given her penchant for homewrecking, Mr. F has the idea to give her a home to wreck, by hiring the Belchers to be his family for the holiday and Bob as his chef. >>> Hijinks ensue

This episode sets up the annual thanksgiving ep by showing Bob’s absolutely bonkers love for the holiday; and outlining their ‘traditions’, like Bob’s habit of talking to, and replying as, the turkey itself, and  Linda’s quest to create a Thanksgiving carol.

Bob’s descent into frustration and fury is funnier than it should be and Linda’s attempts to lift spirits by singing (as always) definitely made me cackle a little too loud.

The song attempt is our favorite. This episode aired 9 years ago and we still sing “thank you for luvin’ me!’ in Linda’s voice when one of us does something silly.

Bob sets out to make this Thanksgiving special by introducing a 3 day salt rub he’s dubbed ‘Father of the Brine’. However, someone is just as determined to sabotage turkey after turkey, cutting down on Bob’s precious brining time.

The battle continues between Bob and Linda (now Gene’s involved!) on whether or not there is room in tradition for a Thanksgiving song. Personally, I’d love to have some Thanksgiving carols to ease us into the Yuletide cheer!

Instead of celebrating a traditional thanksgiving, Linda decides to take part in a Turkey Trot at the Wonder Wharf while the kids play on the rides. But Felix Fischoeder being Felix decided to cut corners and supplies more than just turkeys for the event >_>

Appreciate the Jurassic Park nod to open the ep. All JP references hold a special place in my Xennial heart. I also love any episodes that showcase Linda’s special brand of ‘okayest mom’ badassery. Linda is gangsta.

No song attempt this episode, but the closing credits give us a gem as always.

Feeling low after a recent breakup, and laid up with a sprained ankle, Gayle can’t drive herself over to the Belchers and needs a ride. Linda is no good at driving in snow, so Bob has to take a break from cooking to pick her up. This couldn’t possibly go off the rails.

Gayle’s antics annoy me more than they should in this episode because I used to have an intermittently dramatic hypochondriac roommate. She had a cartoony voice too. . .waitaminute, did I share space with Gayle?!  She brings it around though. Hella sweet. All is forgiven.

No official song attempt this ep, but Linda gives us a one-take banger without even trying.

Faced with having to sit through a Thanksgiving play instead of being dismissed at a half day like the school calendar says, the Belcher children devise a plan to get their half day in a very Belcher way.

A fairly musical episode in which Tina takes center stage. Gotta love when the weird kid gets to shine 😜

Bob is planning his Thanksgiving out to the minute. Including a new brine, and maybe even spatchcocking! When Teddy bursts in panicking about having to unexpectedly host his family for the big day. The Belchers reluctantly offer assistance and of course, hijinks ensue.

Seems like the gang has given up on the quest to create the perfect Thanksgiving song, but we get a closing credits jam anyway.

Bob and family head out the day before Thanksgiving to attend the mayor’s turkey pardoning. On the way out the door, Bob remembers that he forgot to get fresh cranberries!

Overhearing that the pardoning is just for show and the turkey is headed to a slaughterhouse and not a sanctuary, the Belcher kiddos take action.

Bob’s declaration that this is a fresh cranberry sauce house (dammit!) speaks to me. I start a cranberry vs. can-berry fight on Facebook every year and the same friends and family fight me 🤣 it’s a tradition unto itself at this point.

Bob is overjoyed to get his hands on a Riverbrook Lake Farms heritage turkey after being on the waitlist for 5 years. However the universe seems to have aligned against him when it comes to cooking it. Poor Bob.

Ok so from the title I knew I was not going to be fully on board with this episode.

Bob has a new innovative Thanksgiving menu in the works. Everyone is giving him grief about it, except Gene who’s excited to try everything.

Buuuuuut, Gene has a stomach bug and is confined to the bathroom until he can keep food or drink down. The family tells him stories through the door to keep his mind off missing the best meal of the year.

The Belcher’s stop by a local nursing home to volunteer their time and share the love on Thanksgiving morning. Their chef is out of commission and Bob volunteers to cook their big day meal; Just putting together a quick food service for the home before getting back home to focus on their holiday. What could possibly go wrong?

Bob talking to the turkeys will never not be weird. It reminds me of those Joe’s Crab Shack commercials where they used to eulogize the crabs. Creepy. Gross. But Linda’s gag threshold matches my own. I appreciate her as my audience surrogate in these episodes, and any eps where someone is sick or sweaty. 😂

With our mini marathon done, now it’s time to brave the supermarket for supplies to craft our own Thanksgiving feast. Here’s hoping it will go better for us than it does for the Belchers year after year. Not sure what to make for your fam this year? No worries! We’ve got a recipe roundup of simple classics that are easy and amazing: Check it out here!

WANNA ROCK WITH US?

Get monthly post roundups, travel hacks, and tips on how to ROCK out in any city, on any budget!

Welcome to the adventure! Keep an eye on your inbox for some goodies 🤘🏽 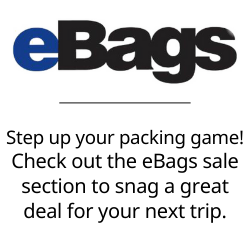 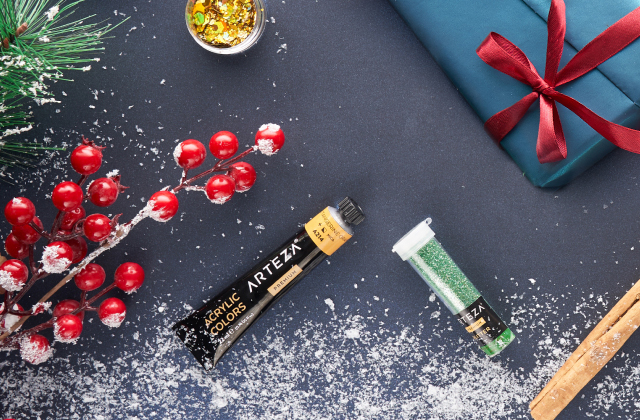 *These are affiliate links, from which we may receive a small commission if you make a purchase. It won’t cost you a penny extra, and it helps us keep the site up and running!